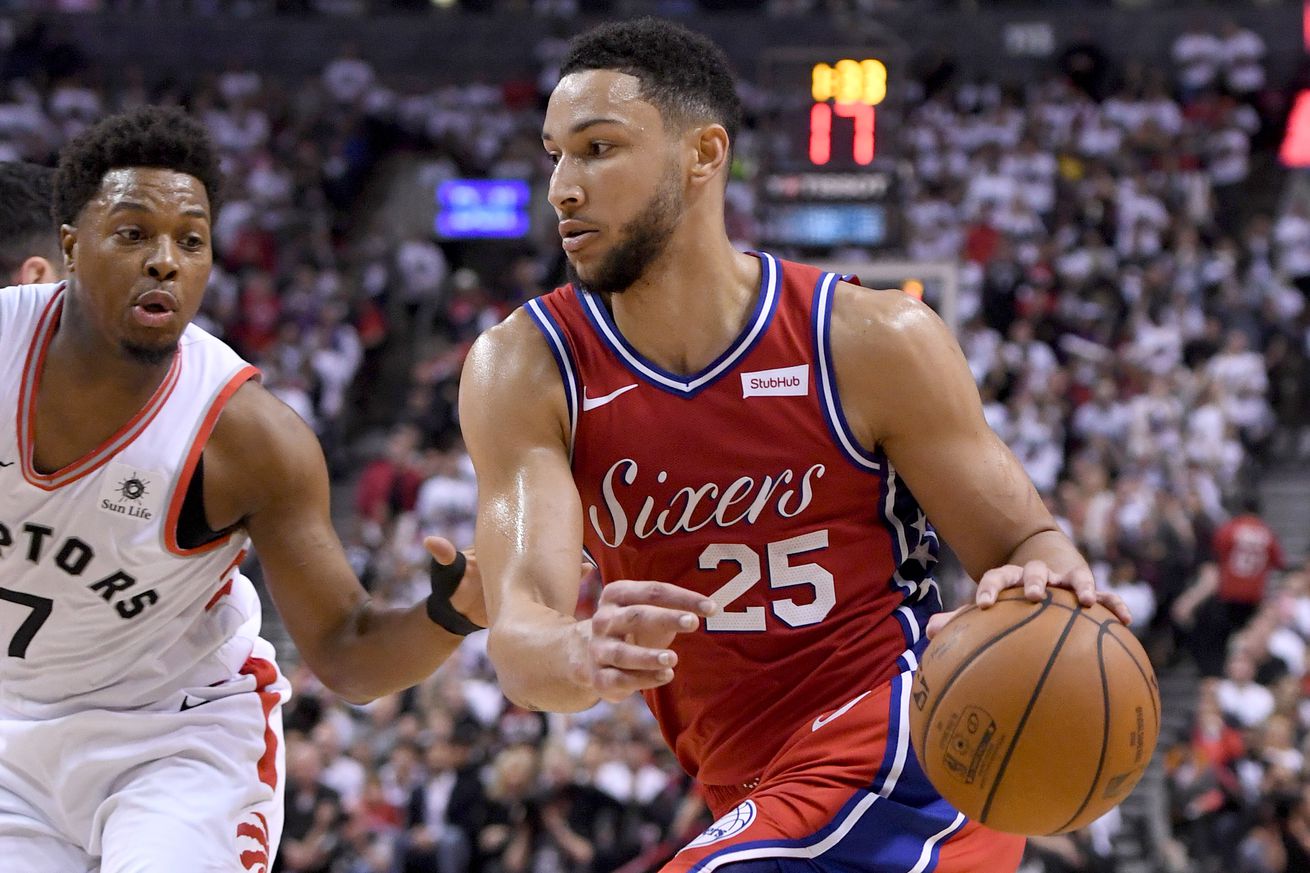 We have that and more in Tuesday’s NBA newsletter.

Ben Simmons and the Sixers have reportedly reached agreement on a max rookie extension worth $170 million over five years. The contract runs through 2024-25 and squelches some minor fears that, empowered by his agency Klutch Sports, Simmons would be the first star player to play out his rookie deal plus a qualifying offer season and bounce.

What this really does beyond locking up Simmons is set the financial core of the Sixers. Philadelphia is now essentially capped out through 2021-22 and maybe 2022-23. Withhold trading a core piece — Simmons, Joel Embiid, Tobias Harris, Al Horford, or maybe Josh Richardson — this is the team, for better or worse.

The good news is that Simmons is young and improving, Embiid is young and improving, and there are a couple of highly interesting young prospects in Zhaire Smith and Matisse Thybulle on the roster. The bad news is it’s going to be more difficult coming by lotto tickets and lottery prospects in the future: Philly is down their 2020 pick from the Tobias deal (it might be replaced if Orlando is a top-10 team, which is unlikely) and doesn’t have any extra firsts coming down the pike.

More good news? This team got knocked out on a four-bounce game-winner by the eventual Finals MVP in a Game 7. This team could have won the championship this season. The core has changed a little, and we’ll see what the absence of Jimmy Butler means for Simmons and the crew. But this team appears to be right there. And that core is now locked down. There are worse places to be.

Jon Bois and Alex Rubenstein Made You a Comic Book

I predicted the next three stars other than Chris Paul who will switch teams either via trade or free agency.

How LeBron James and Kobe Bryant scored 1,000 points in the NBA in their teens.

Nice piece by Nekias Duncan on how Russell Westbrook fits in the Rockets’ math equation.

Kevin O’Connor on the next big questions facing the NBA.

Oof, Mark Cuban got fined $50,000 for leaking details from the Board of Governors meeting. Ladies and gentlemen, we got him.

But wait, there’s an even funnier fine to discuss: Rockets governor Tilman Fertitta got fined $25,000 for talking openly about his team acquiring Russell Westbrook before the deal was official. This is the tampering fine we get this summer after all of [motions literally everywhere] this?!? Hilarious. Hilarious!

Jarrett Allen started in the playoffs. Then he played summer league. Why?

And finally: it’s pretty incredible that the Lakers’ 2K team works out of the same office as LeBron and Anthony Davis. The rise of e-sports has been something else.