Price of Asus’s new gaming laptops and desktops in India


Starting price of these new gaming devices from Asus is as under: 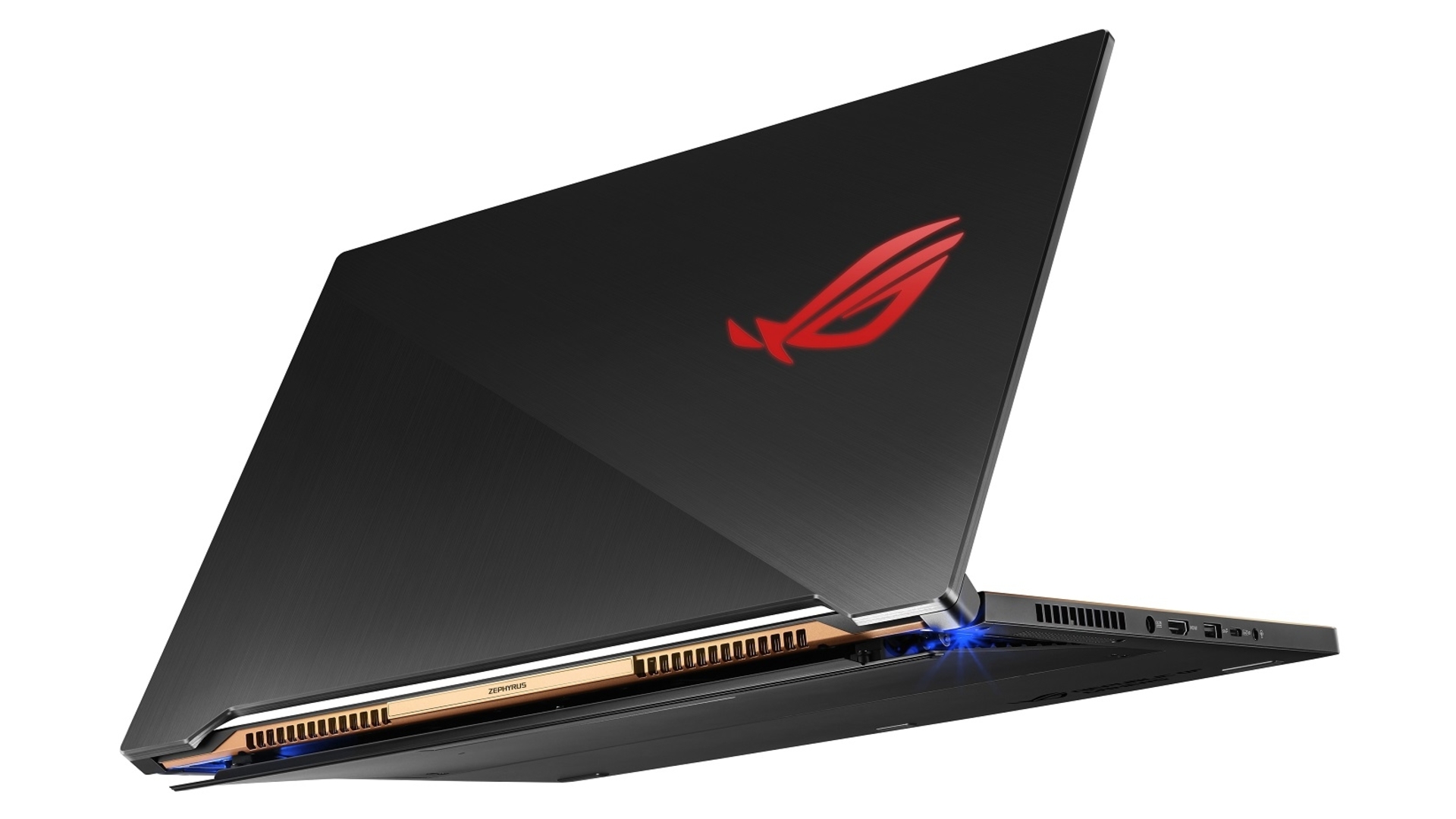 
Flanked by the top of the line specifications, the Asus ROG Zephyrus S15 and S17 represent the most powerful range of gaming laptops from the company. Boasting up to NVIDIA GeForce RTX 2080S Max-Q with 8GB GDDR6 VRAM, both Zephyrus S15 and S17 are capable of most high-end graphic-intensive games with ease. Both the laptops come with an FHD resolution Pantone-validated display with 300Hz display with 3ms response time.

The Rog Zephyrus S17 comes with a massive 17.3-inch display housed in a compact body while the S17 has a smaller 15.6-inch display. The laptops are powered by a 10th-gen Intel Core i7 processor coupled with NVIDIA GeForce RTX 2080 Super Max-Q graphics option coupled and up to 32GB RAM. Other key specifications include Wi-Fi 6, Liquid Metal thermal management system, Thunderbolt 3 connectivity, and an RGB-backlit keyboard.

Check out the Asus ROG Zephyrus S15 on Amazon

Check out the Asus ROG Zephyrus S17 on Amazon 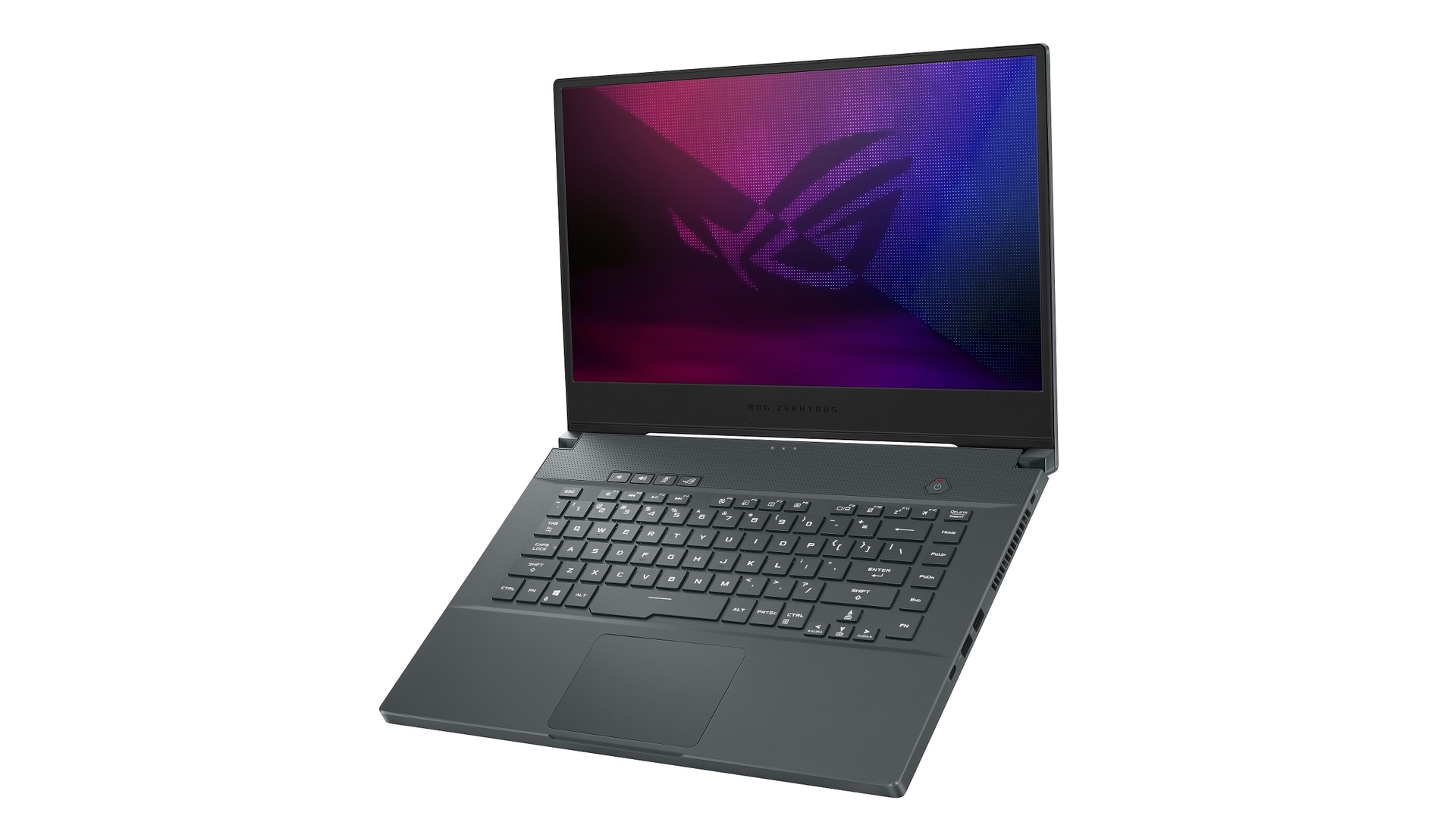 The Rog Zephyrus M15, on the other hand, is the youngest sibling of the two powerhouses mentioned above. Though the company wants it to pitch as a blend of power and portability, it is no mean a device. Powered by a 10th-gen Intel Core i7 processor along with an RTX 2070 GPU from NVIDIA, this laptop is capable of handling heavy-duty tasks and games with ease.

It comes with a factory-calibrated 4K UHD display offering 100% of the Adobe RGB color space and a similar thermal management system as the other two laptops. Other key features include ESS Sabre DAC for clear audio, Thunderbolt 3, dual display outputs, and USB ports. 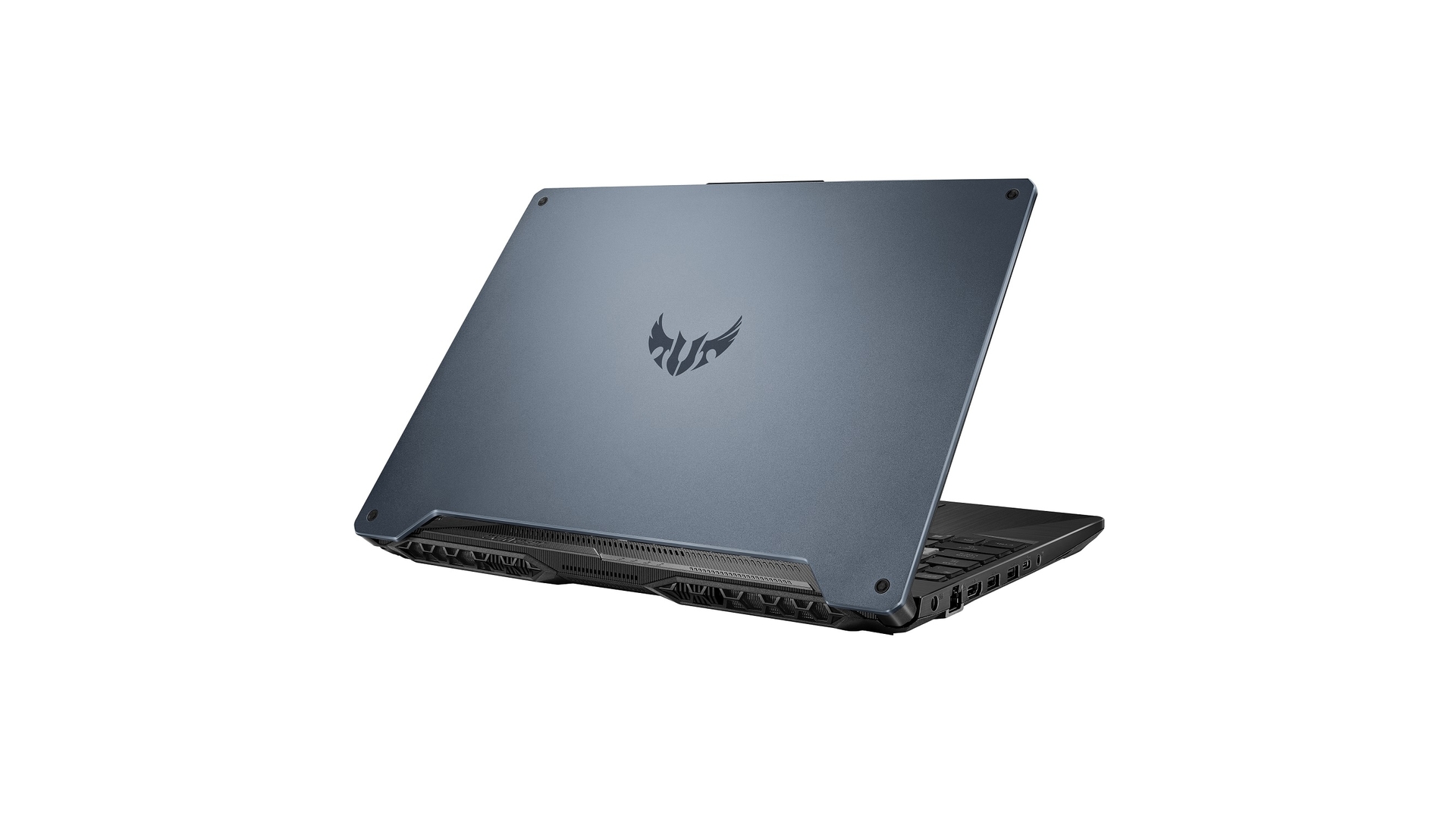 Check out the Asus TUF Gaming F15 on Amazon 
The most affordable gaming laptop from this list of devices announced by the company is a perfect blend of performance, portability, and power. Powered by the latest 10th-gen Intel Core i7 processor, it houses a 15.6-inch FHD IPS-level screen with 120 Hz refresh rate and up to 16 GB of memory.

Check out the Asus Vivobook Gaming F571 on Flipkart 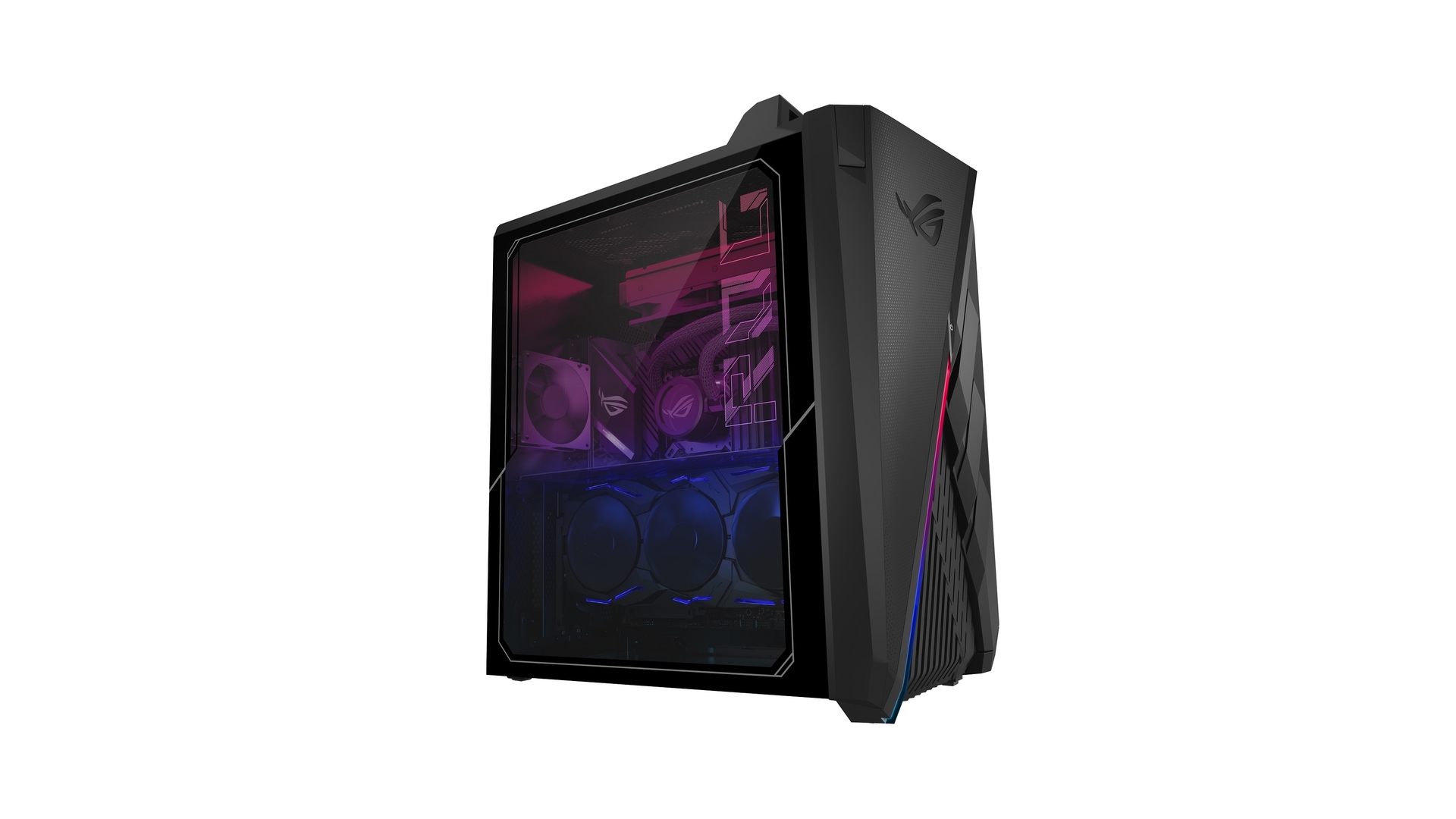